Learn more about the global movement

[:en]Here are the answers to some of the most frequently asked questions we get.…

[:en] Bernard Weber has had a varied career as a filmmaker, museum curator, aviator, and…

When Philon of Byzantium declared the Ancient 7 Wonders, the then-known world was very…

More
Learn more
Sunrises on Seongsan Ilchulbong are spectacular, but the a volcanic cone that rose from under the sea 5,000 years ago provided the backdrop for another stunning sight on Sunday when 3,000 people from Jeju Island formed a gigantic N7W JEJU image to celebrate the handing over of official certificate of…
Read full article
Kwon Jung-eun and Kim Cheong, who are attending the Berklee College of Music in Boston, composed the lyrics and music, and nine fellow-students, three Korean, two Korean-American, two Japanese, one Chinese and one American sang the song in the recording studio.
Read full article 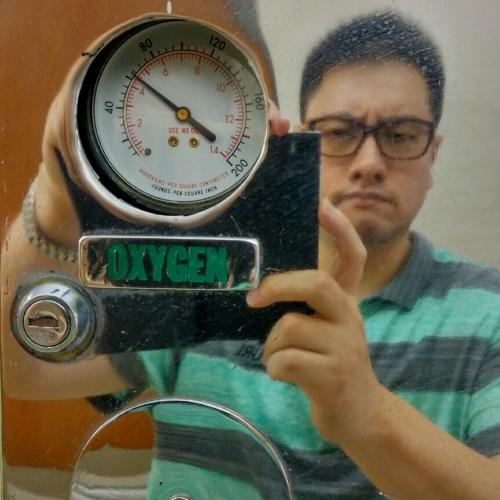 A photo was uploaded by an user to support PP Underground River as favorite wonder on WonderWall.com.

With this campaign, we all unite by nominating and voting for our 7 Symbols of Peace.

Invitation and announcement by Bernard Weber, Founder of New 7 Wonders